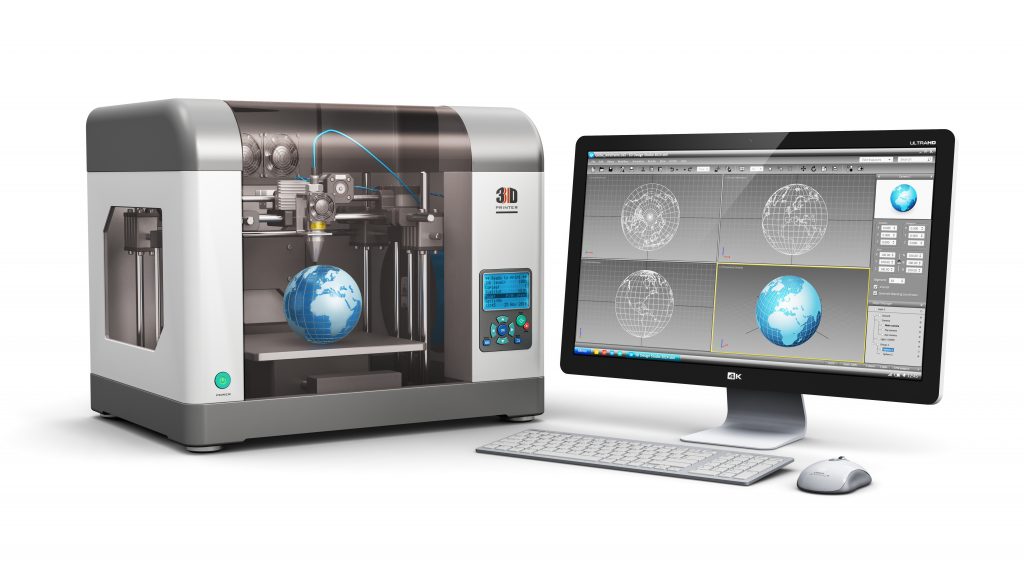 The manufacturing process for 3D foot orthoses is essential knowledge for podiatrists. Orthotics are made using 3D printing, which is a digital technology that is far more comfortable and quicker than traditional molding. We will go over the various stages involved in creating a 3D orthotic in this post. Read on to learn more.

What is a 3D printed orthotic?

Compared to traditional foot orthotics, 3D foot orthotics provide a number of advantages. Actually, 3D printing enables the creation of unique forms and geometries that would be hard to produce with standard manufacturing methods. The footprint is captured using an iPad with a 3D sensor, which is then sent to the lab via a web interface. Each professional may monitor the progress of their patient’s orthotics in total privacy by logging into their account on the lab’s online portal. Orthotics thus become easy to adapt and duplicate and may be made more quickly. Furthermore, because the impression is saved indefinitely on the app, it may be reviewed, reproduced, or modified at any moment.

The process of creating 3D printed orthotics offers benefits over the conventional approach of obtaining a negative of the patient’s foot from plaster casts, which would then be used to cast the duplicate of the patient’s foot. Plaster casting is a time-consuming, messy, and polluting procedure. Manufacturers can go from scanning a patient to creating a model in less time and with less effort thanks to 3D printing. Let us go through the advantages of 3D orthotics production in greater detail.

The benefits of manufacturing orthoses in 3D

Let us have a look at some of the numerous benefits of 3D printing for the manufacture of foot orthotics. Indeed, this manufacturing method produces nearly no waste, implying that less material is used and that production costs are reduced. This technology also provides a far better fit than traditional casting approaches since the orthotic may be modified to match any type or condition of foot. As a result, there will be less complaints regarding the comfort of the product after purchase. The chances of making a mistake are drastically decreased, and the quality of the foot orthotics has skyrocketed.

Getting foot orthotics that are even better suited to the particular foot issues will improve a patient’s quality of life significantly. Furthermore, 3D printing of foot orthotics allows for smaller orthotics, resulting in greater patient comfort.

The stages involved in manufacturing a foot orthosis in 3D

3D foot orthotics are made in a few stages, beginning with impressions. The procedure for obtaining impressions is simple: the podiatrist uses an iPad with a 3D sensor to make a 3D scan of each foot. The podiatrist then makes any required adjustments or repeats the impression if it’s not satisfactory. After that, the files are transferred to the lab for design.

Certified orthotist-prosthetists then create the orthotics utilizing a unique and novel design program developed exclusively for Talaria that translates the picture into orthotics with a millimeter-level precision. After that, the orthosis is 3D printed and given a robust finish to improve its mechanical qualities. The 3D orthosis can be worn as is, or it can be covered with a variety of materials, such as EVA (ethylene vinyl acetate) foam, which is popular due to its durability, lightness, and strength. The final phase in the production of 3D foot orthotics is applying the finish, which can be done in the lab or in the clinic by a foot professional.

Here’s why you should invest in Talaria’s orthotics: we provide a comprehensive solution, starting with scanning and 3D modeling and ending with the printing of foot orthotics, thanks to the modern technology we utilize. You will receive 3D printed orthotics constructed of very durable materials that will not deteriorate over time. Contact Talaria now to learn more about how 3D printing technology will benefit your practice.